Are you planning to mount a shelf or hang a picture on the wall? You need to look for the studs to avoid potential hazards or damage. A Tavool stud finder can help you look for metal and wood studs, AC live wires, and metals behind drywall. We researched to provide a step-by-step guide.

You can use a Tavool stud finder to detect and identify metal and wood studs, AC wires, and metal behind the drywall.

The steps to do this include the following:

Keep reading as we guide you step-by-step on how to use a Tavool stud finder. Also, learn the different scanning modes that it has. Included are tips to use the Tavool stud finder effectively and how to troubleshoot minor issues. 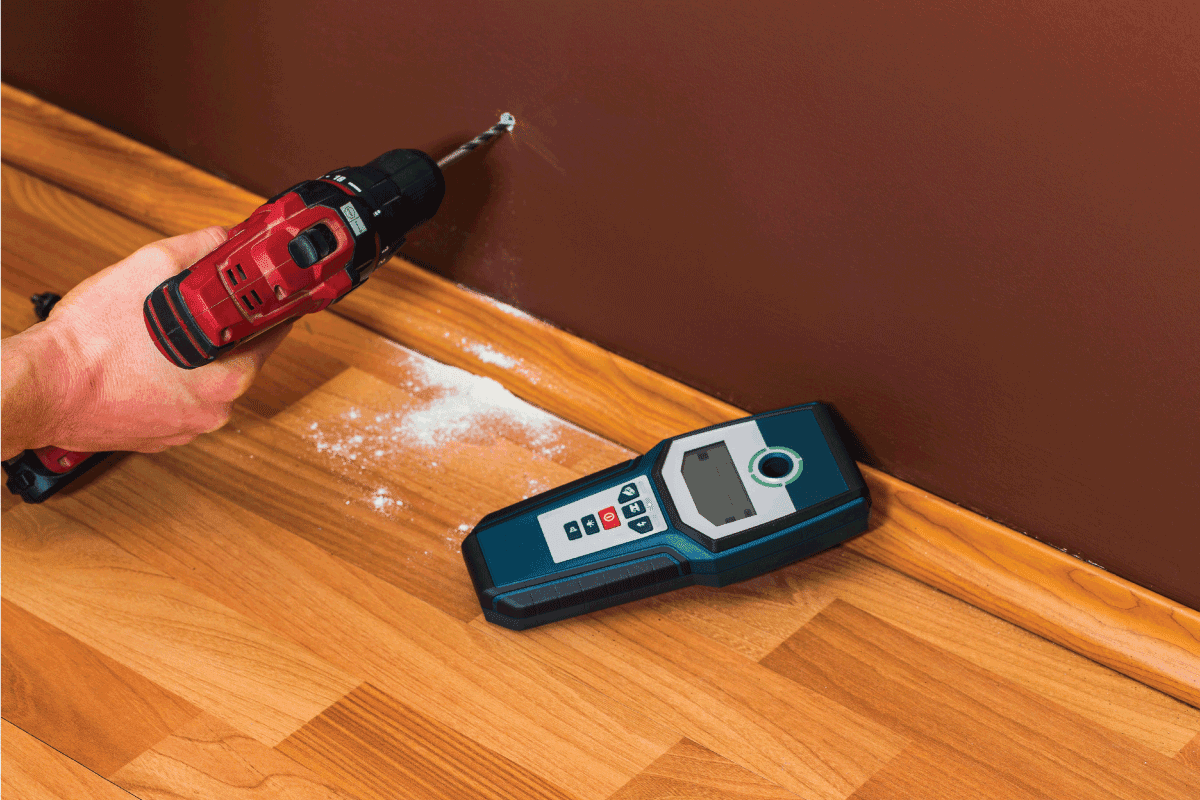 Before hanging a decoration or mounting a wooden fixture like a shelf, it's important to look for the studs. This helps you to avoid mounting on the hollow parts of the wall. Otherwise, the wall can be damaged because these sections are not strong enough to hold heavy fixtures like shelves.

A Tavool stud finder can help you to not only look for wood studs but metal studs as well. If these studs are too deep, you can still find them.

The scanning modes in a Tavool scan finder include:

The stud scan mode can find the center and edges of wood and metal studs up to ¾ inches deep into the wall.

The deep scan doubles the scanning depth of wood and metal studs and can find them even if they are up to 1.5 inches deep into the wall.

The metal scan detects the various metals behind the wall, such as pipes that are 2.36 inches deep into the wall. In addition, it can detect the exact location of the pipe.

For the highest metal scan, you should calibrate it while it is in the air. Hold it in the air, and then press and hold the scan button.

This can find the live AC wires up to 2 inches deep into the wall. It does this by sensing the changes in the field of the AC wires. It can indicate where the wire is but not the center of the wire.

To calibrate, hold it in the air as well, and press and hold the scan button. 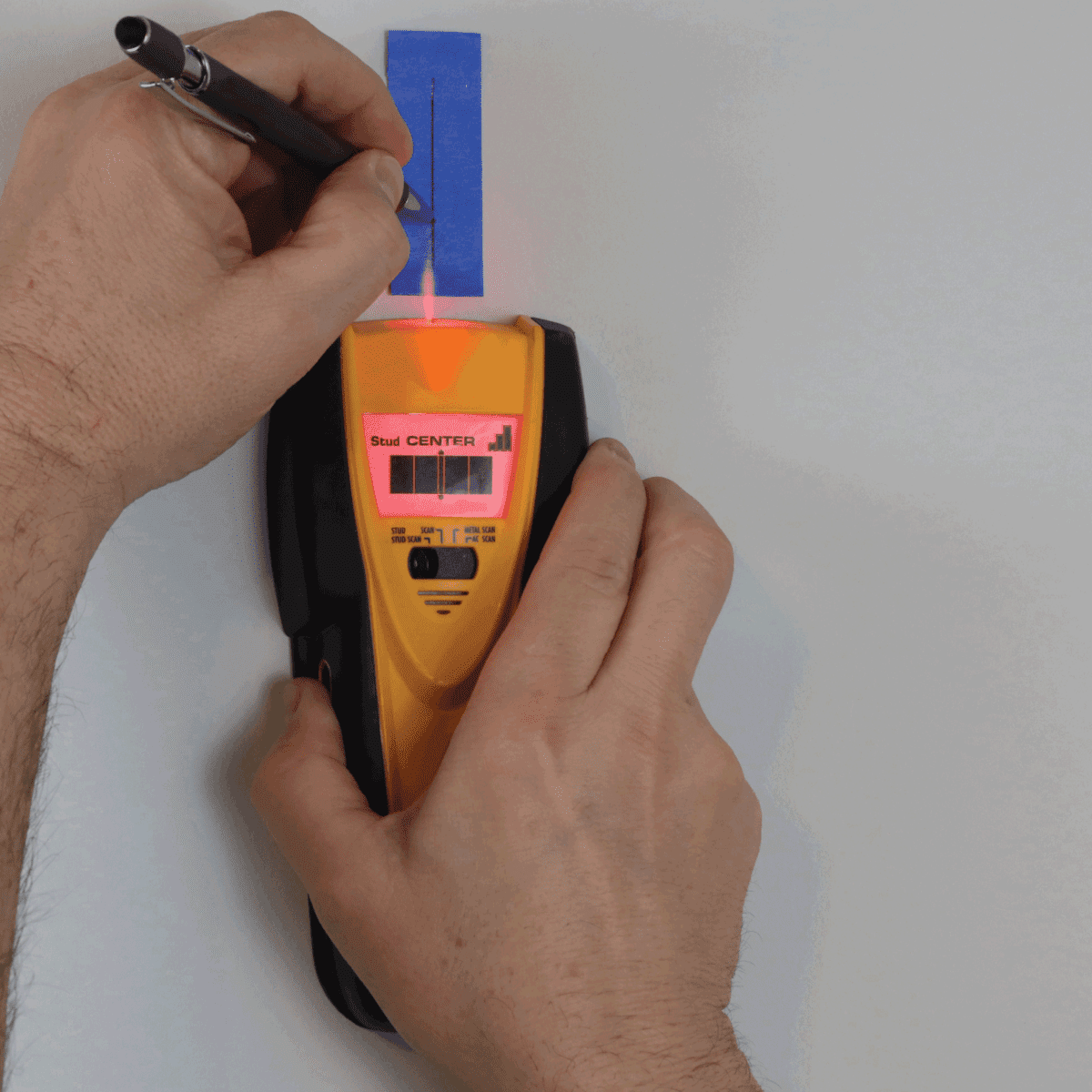 How To Use A Tavool Stud Finder

Have look at this Tavool stud finder on Amazon.

Below we shall discuss how to look for metal and wood stud finders, AC live wire, and metals behind drywall.

When looking for metal wood studs, follow the steps below:

Below is a video that explains how to look for metal and wood studs and an AC live wire:

You can locate metals such as pipes behind the walls.

How To Use The Tavool Stud Finder Effectively

It is not good to use the Tavool stud finder blindly. The following are some tips on how to use it effectively:

Use More Information When Locating Studs

Other than just using the stud finder to locate studs, you can increase your accuracy by using additional information. You would not want to drill into a water pipe accidentally. For example, you can use construction plans to know where the pipes are. You can also look for visible points where the pipes or wires penetrate the wall.

After identifying the location of the live wires, turn off the electrical power. It is still possible to drill into live wires, which can be very dangerous.

Also, the scan finder cannot detect wires that are more than 2 inches deep into the wall. You may have to use other methods to identify these wires that are deeper.

Working with electrical wires can be extremely dangerous. For this reason, you may have to hire a professional to identify where the wires are. 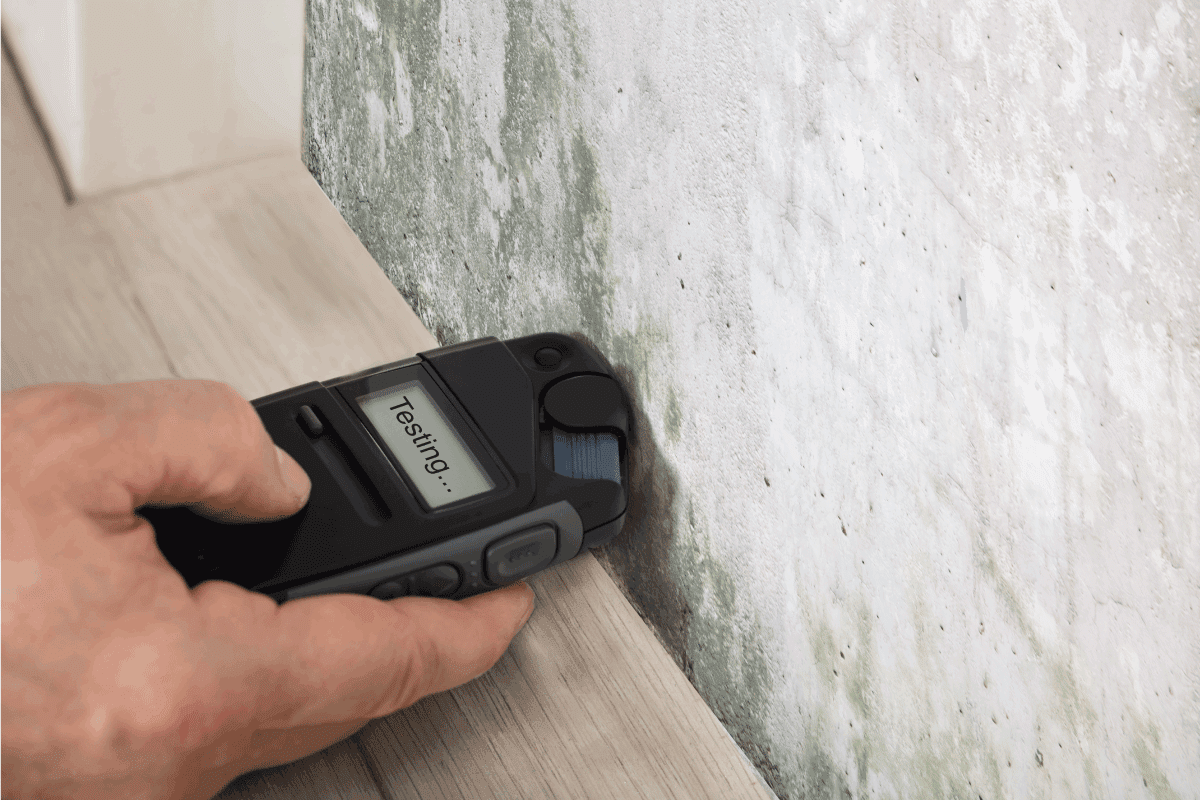 How To Troubleshoot A Travool Stud Finder

Are you upset that your Travool stud finder is not working? You can troubleshoot a few minor issues by doing the following:

Check If Battery Is Working

Your stud finder could have stopped working simply because the battery is dying. Your gadget will warn you when the battery level is low. You may want to have extra batteries nearby. 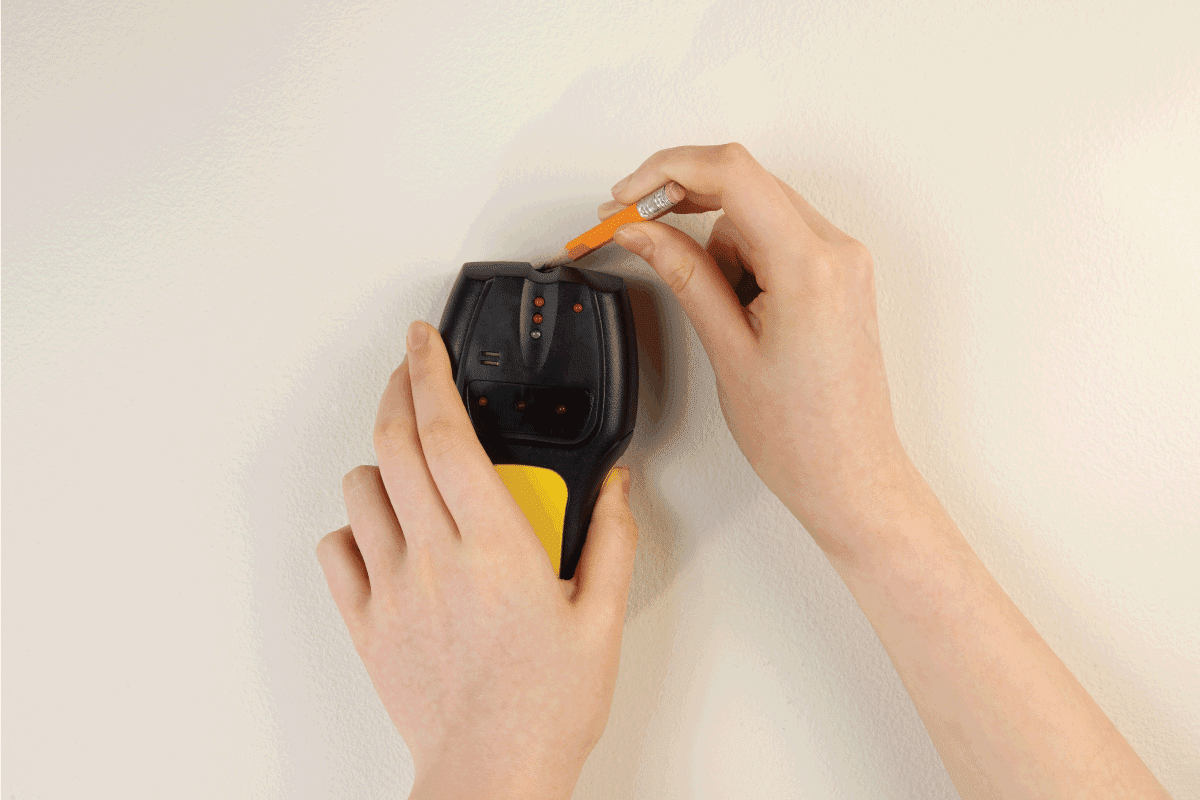 If you calibrate it incorrectly, it may give you false information. For example, do not move the gadget while calibrating; otherwise, it may not be accurate.

The Tavool stud finder has four scanning modes. This means you can use it to look for metal and wood studs, even deep ones in the wall. It's a gadget that can detect AC live wires or metals such as pipes behind the wall.

Avoid using this tool blindly, especially when looking for electrical wires. Look for more information that can help you identify where these wires or pipes are.

You can troubleshoot minor issues, but if it malfunctions, you can ask a professional to examine it.

Below are more of our previous posts that might interest you:

How To Detect Copper Pipes In Wall

How To Find Ceiling Joists In Garage

How To Drill Into Basement Walls

How To Insulate Single Pane Windows

Can Gutters Go Around Corners?

What Type Of Paint To Use On Bike Frame [Inc. Spray Paint Options]?

How To Apply Polyurethane To Painted Cabinets [5 Easy Steps]