Nobody wants pesky bugs in their home, but figuring out how to get the bugs out of your house can feel impossible at times. Do you want to use a bug bomb but don't know how long it will take to work? We did the research to find you the answer.

A bug bomb will take between three and four hours to kick in. During this time, we recommend staying out of the room or space where the bomb is and making sure not to open up any windows before your bomb has had time to work.

As we begin, we will cover all things bug bombs and discuss how to use them properly. Whether you have a bug bomb you want to use or are considering the idea, it is essential to be as safe as possible. With that said, let's jump right into this post! 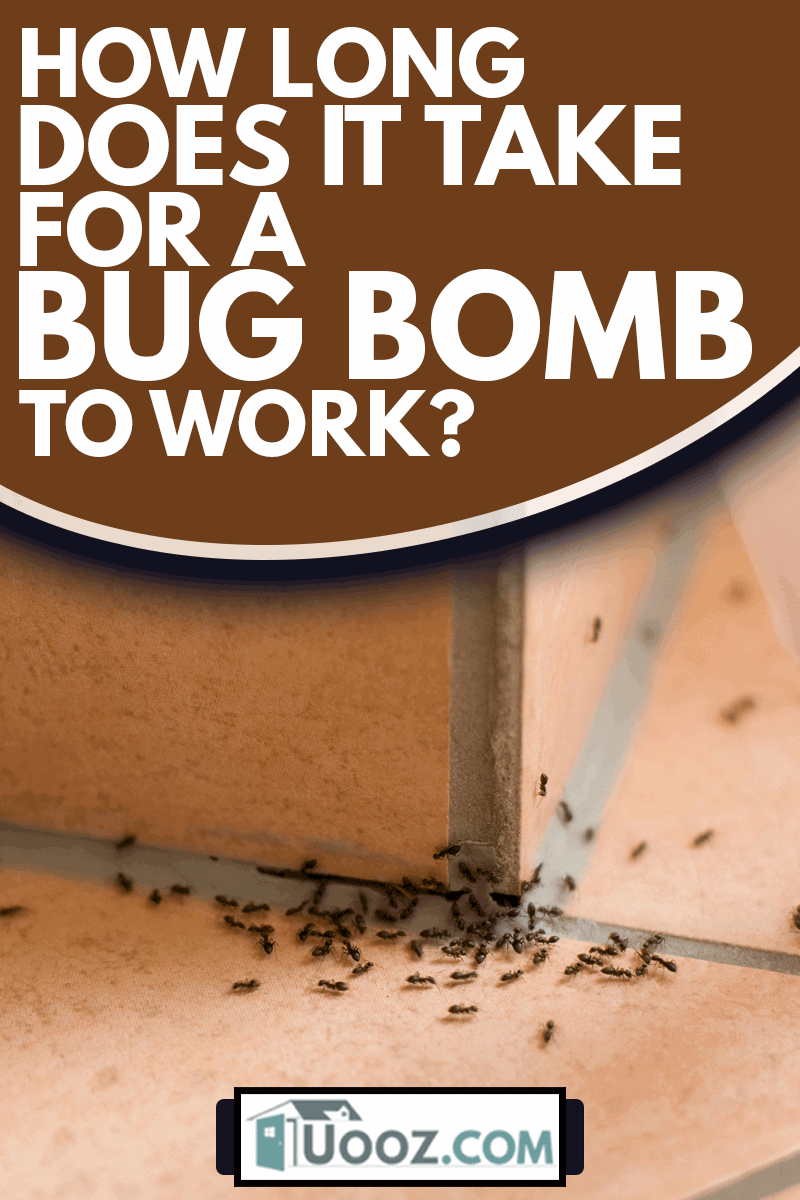 How Do Bug Bombs Work?

Typically, bug bombs release a mist into the air using aerosol propellants and work to kill unwanted pests in your home.

Bug bombs will often have either pyrethroid or pyrethrin as their primary active ingredients, which are deadly to most common bugs.

That said, bug bombs are not always effective on their own and may require other products alongside them.

How Effective Are Bug Bombs?

When it comes to how effective they are, bug bombs are usually good for most pests and cover any open areas in your home.

One of the drawbacks of bug bombs is that they don't always penetrate hard-to-reach places like cracks between your walls or floorboards, which can be a dealbreaker.

Of course, if you place your bomb near a visible nest or infestation, it should do a good job of killing whatever is in the area.

Can You Leave A Bug Bomb Overnight? 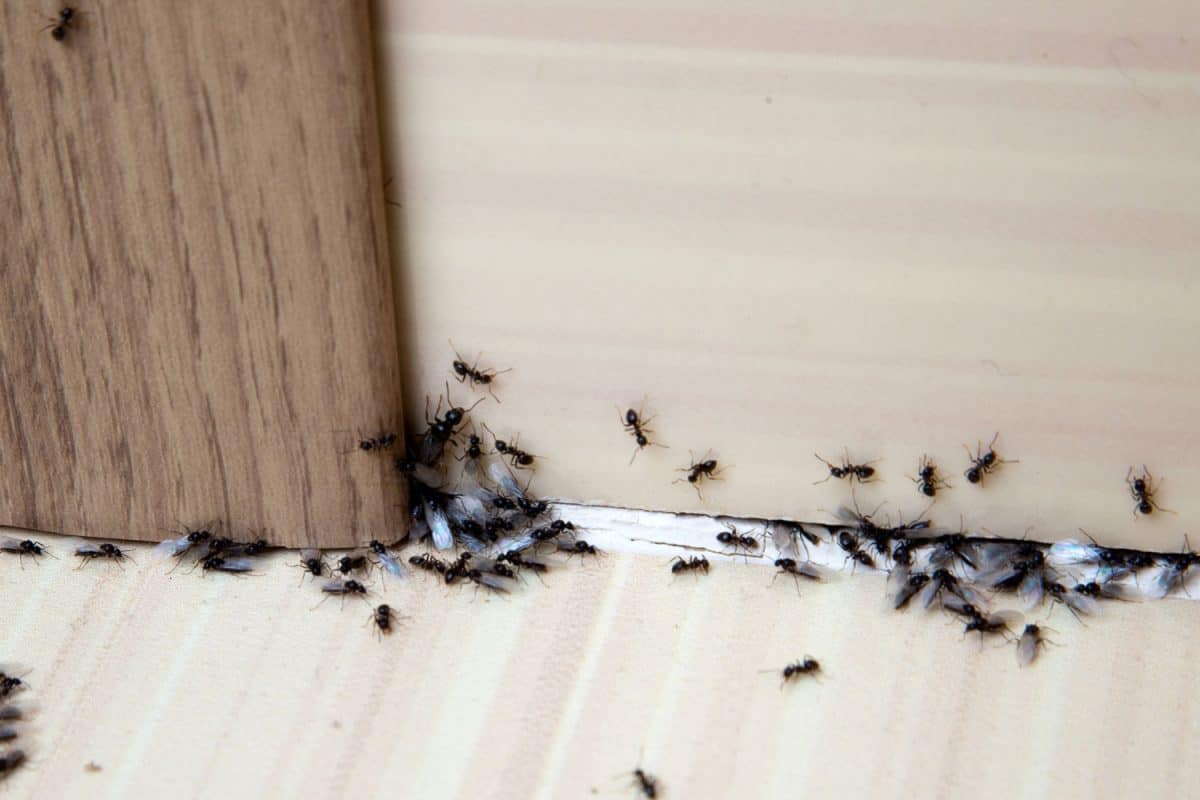 If you prefer to use your bug bomb overnight, this is fine if you and your pets are not present.

Regardless of what time it is, bug bombs should not come in contact with humans or animals, so it is essential to stay far away from them for at least three hours.

If you can, try to set off your bug bomb and head to your friend's or family's house for the evening.

How Long Does It Take To Air Out A Bug Bomb?

Generally, it will take around an hour to air out a space where you used a bug bomb. A good way to get this done is to open up the windows in your home and turn on any fans you have.

That said, we recommend staying out of your room while you air it out to avoid breathing in any harsh chemicals from your bug bomb.

Are Bug Bombs Safe To Use?

Although bug bombs do a good job of getting rid of pests, they are not usually safe to use. Like any harsh chemicals, bug bombs should not be your first choice to get rid of bugs and shouldn't be used too often.

According to a ten-state study conducted by the CDC, they found over 3200 instances of bug-bomb-related incidents between 2001 and 2006.

Can I Get Sick From Using A Bug Bomb?

For those debating using a bug bomb, you can get sick if you aren't careful.

Breathing in a bug bomb can cause throat, and eye irritation, difficulty breathing, headaches, vomiting, and even be life-threatening, so it is vital to follow your product's instructions.

Of course, serious side effects are not common with bug bombs, so you shouldn't need to worry as long as you stay away from them for three to four hours.

Do I Have To Wash Everything After A Bug Bomb?

If your bug bomb went into a room with furniture and other items, you don't usually need to wash them once your product is dry.

Although bug bombs will spray chemicals into the air, the particles shouldn't stain or leave a residue on your things.

With that said, we do recommend cleaning off any areas you plan to eat on after a bug bomb and throwing any clothing that might have come into contact with chemicals into the washer.

How Do You Clean Off Surfaces After A Bug Bomb?

If you let off a bug bomb near your things and want to do some cleaning, this is as easy as soap and warm water. If your bug bomb reaches your bedding or clothes, we suggest throwing them into the washer to avoid skin irritation.

We don't think you need to do much cleaning for bigger items like furniture, but a quick spray down with a fabric refresher will help eliminate any odors your bomb left behind.

View this two-pack on Amazon here.

Do Bug Bombs Work On Spiders? 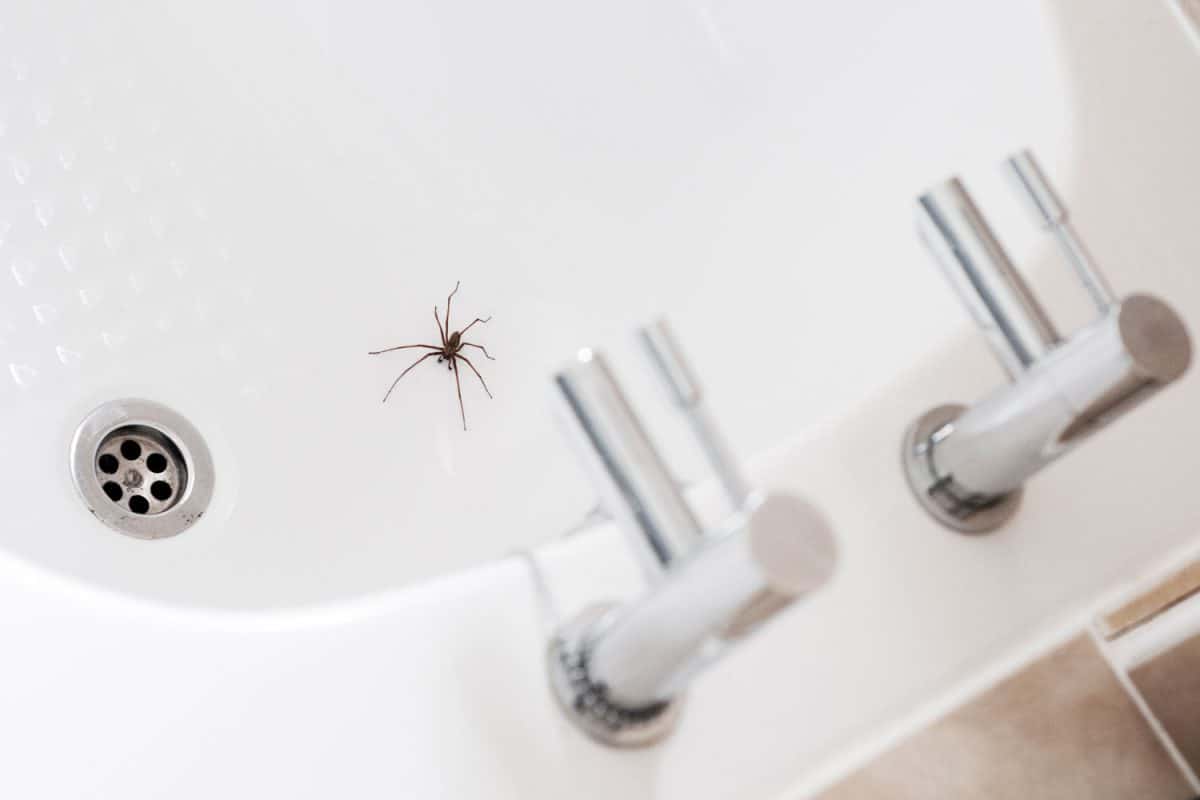 When it comes to bug bombs working on spiders, this is not always the case. As we mentioned, bug bombs don't always reach crevices and often don't have ingredients that specifically kill arachnids.

That said, there are spider bombs that will do a better job of killing spiders in your home, so keep an eye out for those options.

This bug bomb works on spiders (except brown recluses), treats up to 2000 cubic feet, and comes with six single-use foggers.

What Bugs Do Bug Bombs Not Kill?

Typically, bug bombs are not super effective on insects like cockroaches, fleas, and bed bugs. Especially with cockroaches, a standard bug bomb is not enough to kill them, so it's better to find a different option.

Of course, every situation is different, so if you have an extra-strength bug bomb you want to try out, we think it's worth a shot.

Do Bug Bombs Keep Bugs Away? 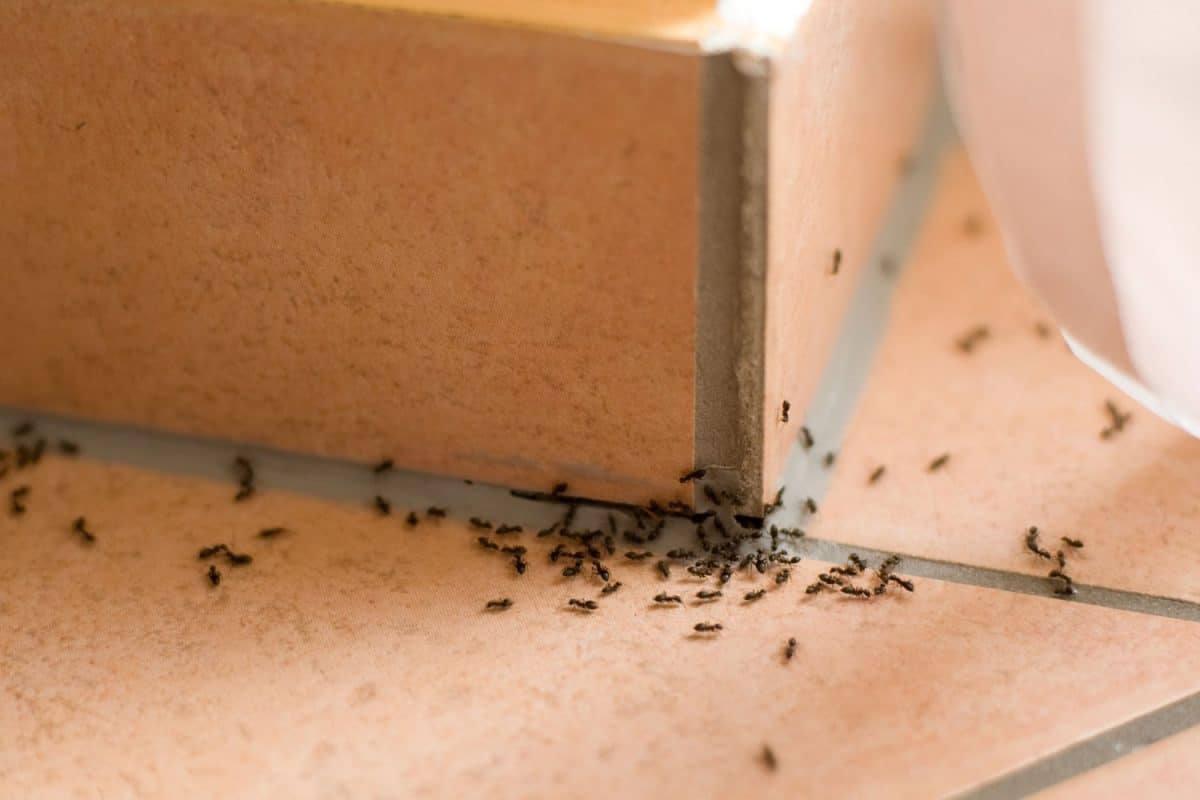 After you use a bug bomb, you should see results for a few months. Most times, bug bombs chemicals will remain on your surfaces, which will keep bugs from returning to your home to nest.

Depending on the brand of bug bomb you use, this time frame can vary, so it's important to read your product's label and aftercare instructions.

This bug bomb kills on contact, reaches into deep cracks/crevices, and keeps bugs away for two months between uses.

Check out these foggers on Amazon here.

How Do You Keep Bugs Out Of Your Home?

To prevent bugs from making your home their own, make sure to eliminate potential spots for them to nest.

Generally, sealing cracks and open spaces near your floors and walls will do a good job of keeping insects out of your house.

Another way to prevent an infestation is to regularly clean your floors and keep an eye out for bugs crawling around your home.

It is much easier to prevent a bug problem than to fix it, so act fast if you notice any problem areas.

To Wrap Things Up

Whether you've never tried using a bug bomb or want to switch to a new brand, it's important to give them time to work. A bug bomb will take between three and four hours to do its job, so make sure to allow for some wait time.

When it comes to using a bug bomb, make sure to stay far away from your product while it does its job and bring your pets with you.

Although bug bombs are very effective, they do contain toxic chemicals, which can be life-threatening to both you and others in your home.

Regardless, keep an eye out for bugs, and don't forget to read the aftercare instructions on your products before using them.

Before you go, be sure to check out these super helpful posts below:

How To Keep Spiders Out Of The Garage [A Complete Guide]

Can You Fog Your Attic For Bugs? [Here's How]

Did you opt for a bug bomb treatment? Let us know how well it worked in the comments!

How To Pour Paint Out Of A 5 Gallon Bucket

How To Fix A Peeling Faux Leather Couch?

Will A Kitchen Faucet Fit A Bathroom Sink?

How To Clean Dyson V8 [Including Filter, Brush Head, Bin, And Roller]?

Sink Drain Too Long—What To Do?