When you think of a bungalow, it's quite likely you picture a cozy, one-story home with huge windows and an expansive front porch. But have you ever considered the possibility of adding a second floor to a bungalow? Is that something you can do and still have a home that is considered a bungalow? How much would something like that cost? We've researched for you and have the answers to all of your questions.

A second floor can be added to a bungalow, although it might not be classified as a bungalow anymore when you're done. Many bungalows have upper rooms set into the roof but not a full upper floor. Adding something like this could leave your home as a bungalow. Adding a whole new story to your bungalow will have its challenges and is oftentimes more complicated than beginning a brand new construction.

Now that we know a second floor can generally be added to a bungalow, let's discuss the semantics in more detail. We'll talk about what must be considered when planning a new floor and answer some additional questions you might have. Keep reading! 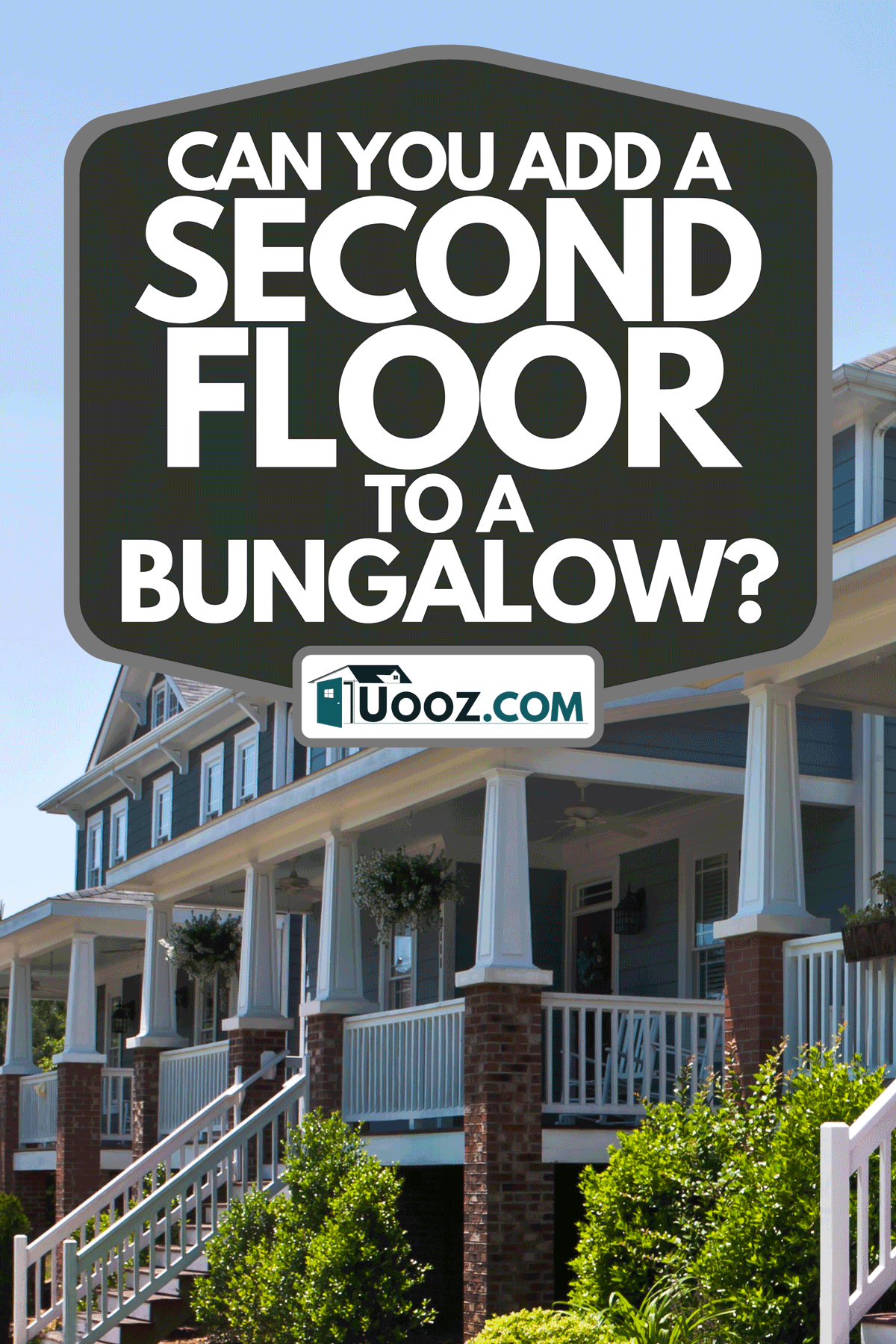 What Makes a house a bungalow?

A bungalow refers to a style of home or cottage that is usually one-story. They sometimes have a second partial story or rooms built into a sloped roof. Overall, bungalows are rather small dwellings but have large dormer windows and porches.

The word bungalow derives from a Hindi word that means "a house in the Bengali style" and was adopted during the British occupation of India. With this information, adding a full second floor to a bungalow would change its classification.

What factors determine if you can add a second floor to a bungalow?

There is a multitude of factors to take into account before embarking on a large project like adding a second floor to your home. We'll discuss the most important ones to consider here.

To properly assess if your foundation is strong enough to support a second floor, hopefully, you have a copy of the bungalow's original blueprints. These will generally show you the depth and type of foundation for your home. Once these plans are given over to an architect, they can usually assess whether or not your home can support another floor.

If no blueprints are available, you might have to enlist the help of a structural engineer to fully assess if your home can withstand the extra load. This could involve digging, taking soil samples, and taking multiple measurements. Keep in mind getting a structural engineer involved will definitely increase your overall cost, so hopefully, you have those blueprints. 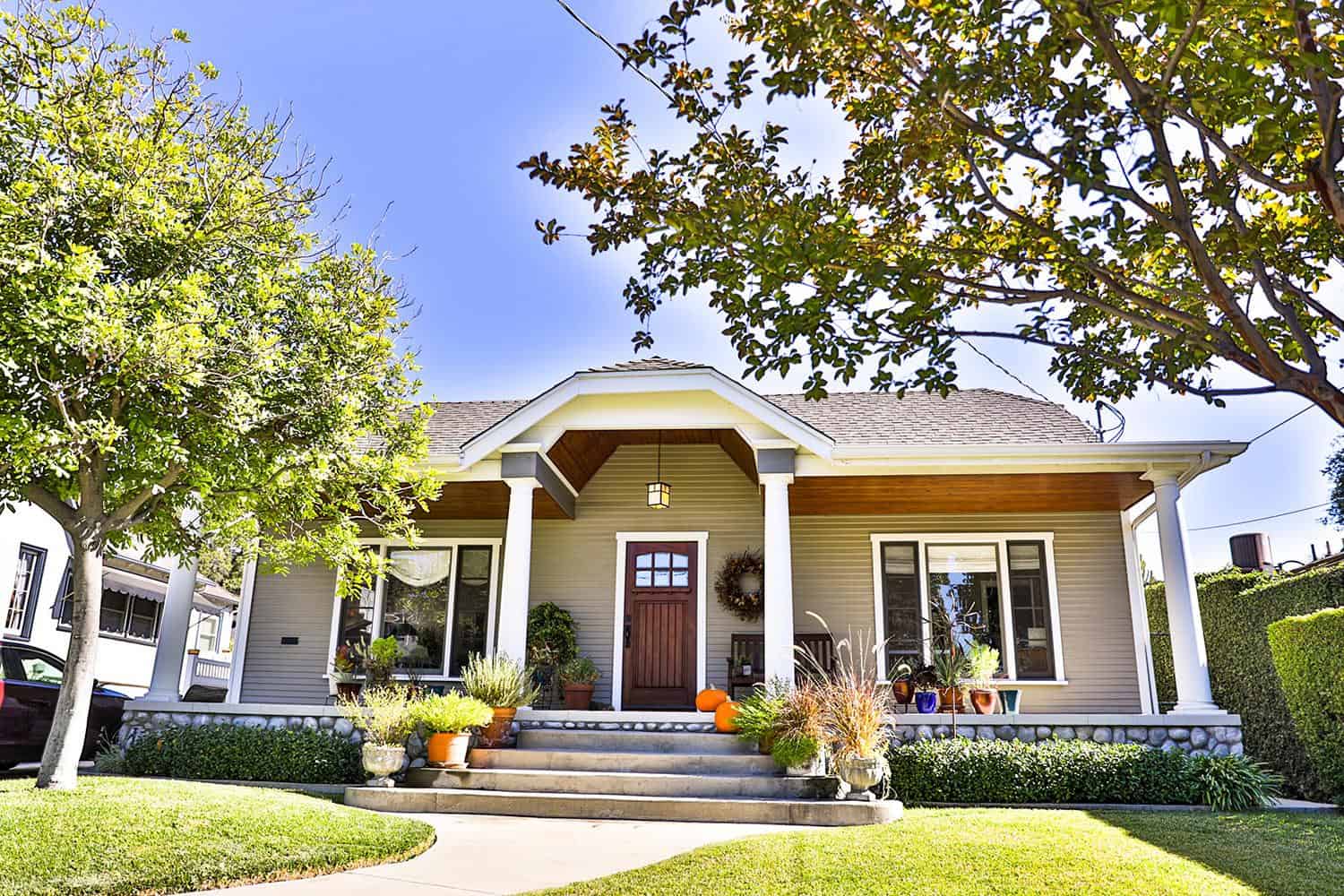 When your blueprints are assessed, it's also important to know which of the walls inside are load-bearing. This will weigh heavily on whether or not that second floor can be supported. If the joists can't have the support of the load-bearing wall, there's no way the floor can be built safely.

Many bungalows have a lot of wiring concentrated in the attic. If this is the case, it could make things a little more difficult, rewiring everything and putting in that second story. Enlist the help of an electrician to see if the changes are doable. Keep in mind; sometimes it's easier to add an extra room set into the roof as opposed to a whole new floor.

Cities and counties have their owns codes in regards to what type of construction can and cannot be done. Before doing anything else, we suggest consulting your local building office and describing the project. In a case such as building a second floor, multiple building permits could be required. The building office will supply you with the proper applications to get things moving.

How much does it cost to add a second floor to a bungalow?

It could potentially be less expensive to just have a new home built as opposed to adding a story to your existing bungalow. Considering all the costs involved, adding a second floor would generally be around $250 a square foot for the first 800 square feet or so, and after that, the overall cost goes down to around $125 per square foot. This means if you had a small 800 square foot bungalow, the cost would be about $200,000 for a second story.

Does a basement count as a story? Check out our post about that here.

How do you add a second story to a bungalow?

To add a second story to your bungalow, you'll need to enlist the help of an architect/designer, electrician, plumber, carpenters, and potentially more. You'll need to consult your local building office first and foremost to get the proper permits and permission to build a second story on your bungalow. Such an undertaking is not something an amateur do-it-yourselfer should do on their own.

Here's an excellent video showing the process of adding a second floor to a bungalow:

Is it cheaper to add a second story or build out?

Adding onto a home by building out usually costs between $85-$100 per square foot. Compare that to the starting cost of $250 per square foot to build a new floor, and the difference is tens of thousands of dollars.

How long does it take to add a second story?

Having that second floor added to your bungalow will cost a lot more than money, and some would argue what you'll be spending is even more valuable. Time. You'd need to leave your home for anywhere from 3-6 months for construction, but it's always best to plan for longer. That's a long time to impose on a family member or lease a home. Time is an important part to consider when calculating the full drain of adding a second story. 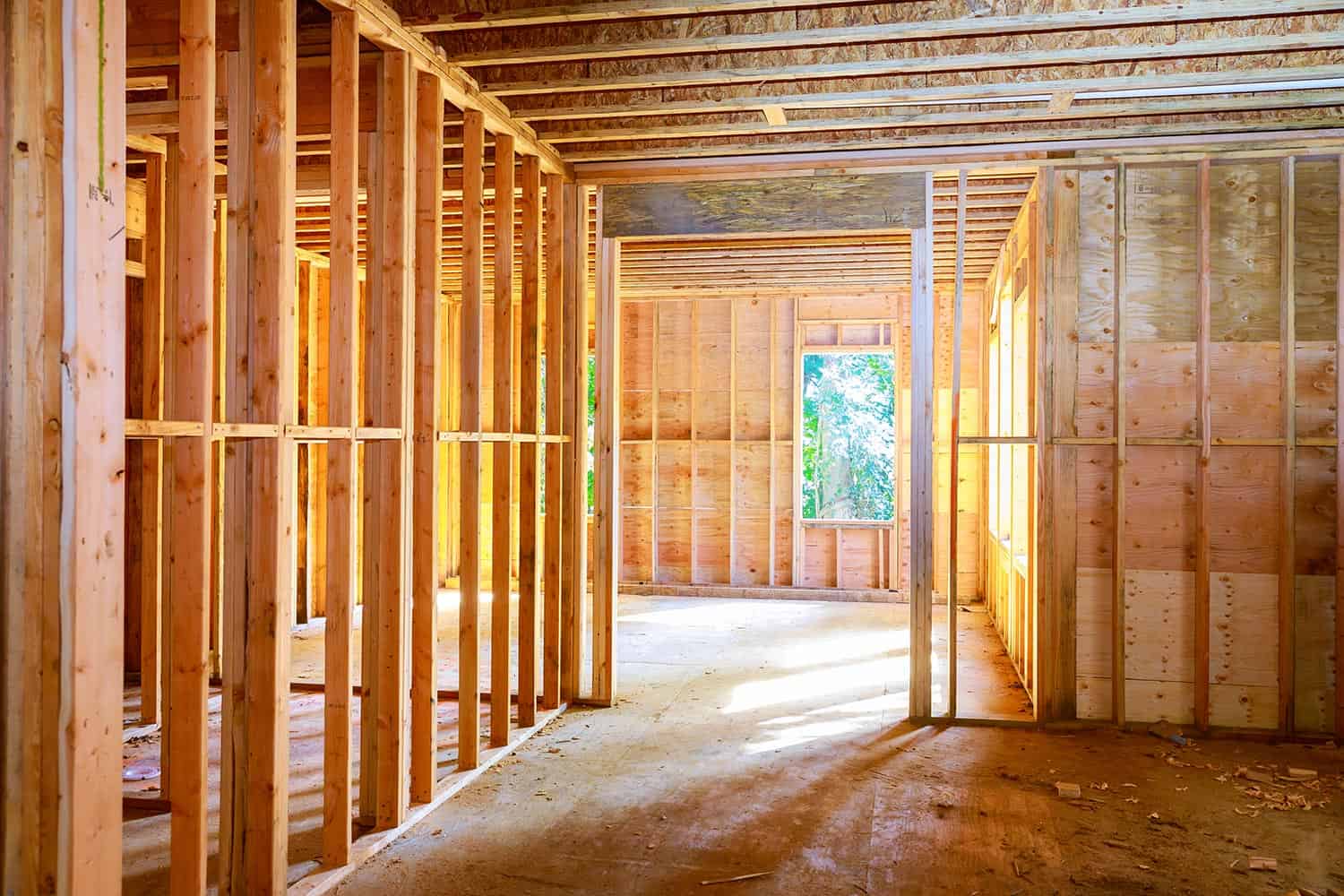 How much value does adding a second story add?

On average, adding an additional 1,000 square feet of floor space to your home will tack on about $100,000 to $300,000 to your home's value. It could be more depending on the market and considering what types of materials you've used when adding the second floor. The extra space does make the home more appealing, but considering the cost of adding that second story, it hardly seems worth the expense.

Just because you can add a second floor to a bungalow doesn't necessarily mean you should. If you are very attached to your home and married to the idea of adding a second story, you could definitely do it, but your wallet will feel it. Take into account all the options and be sure to make an informed decision before proceeding with any huge changes. Enlist the help of professionals instead of making this a DIY project. Happy remodeling!

Do you tip all the people who you've contracted to help add to your home? Check out our article about tipping contractors to find out more.

Can I Use Liquid Nails For Stair Treads?

Can You Run A Washing Machine With Just Cold Water?

What Size Bandsaw Blade For Resawing?

How To Fill A Gap Between Foundation And House

Is Vinyl Flooring Good for the Garage?